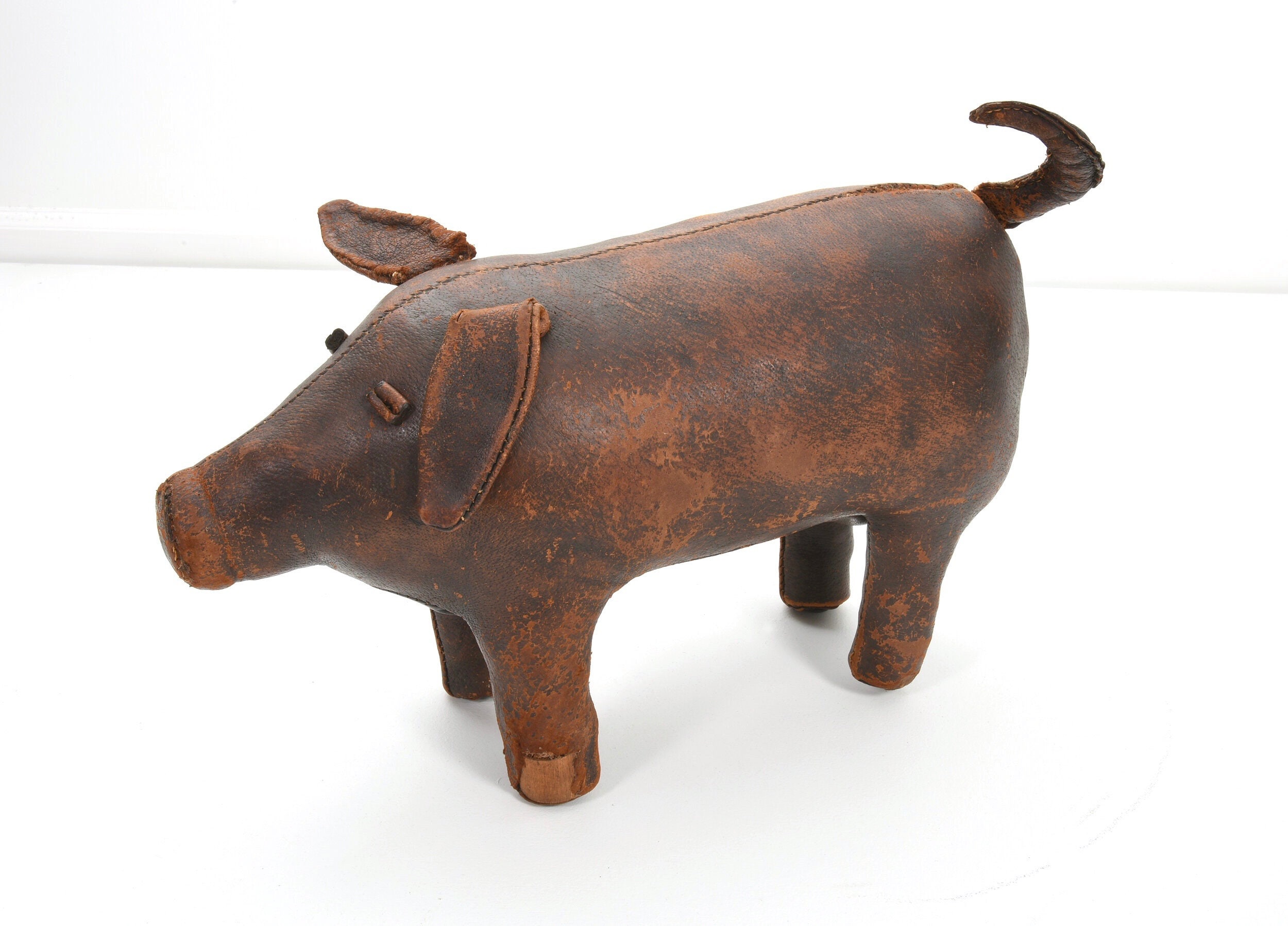 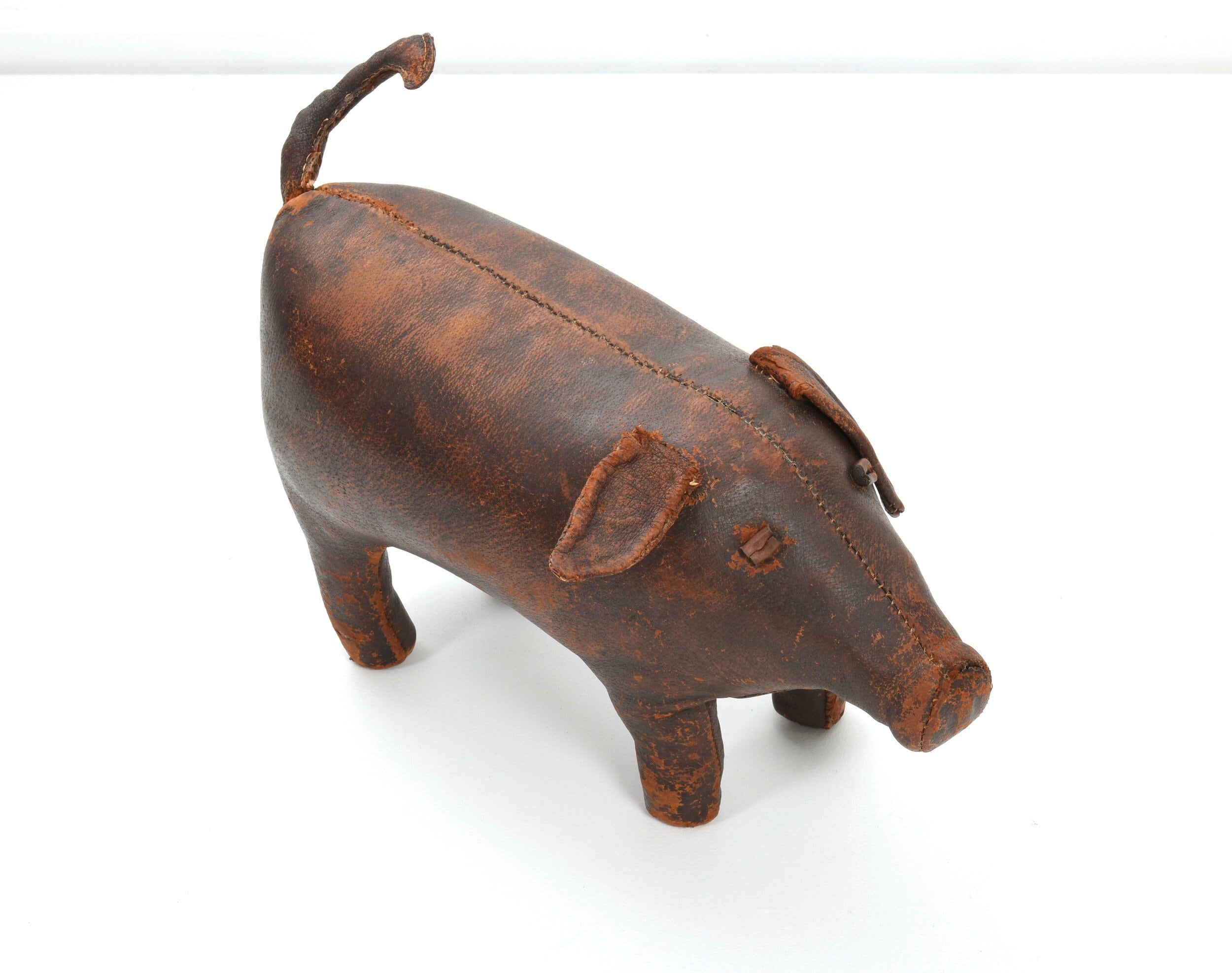 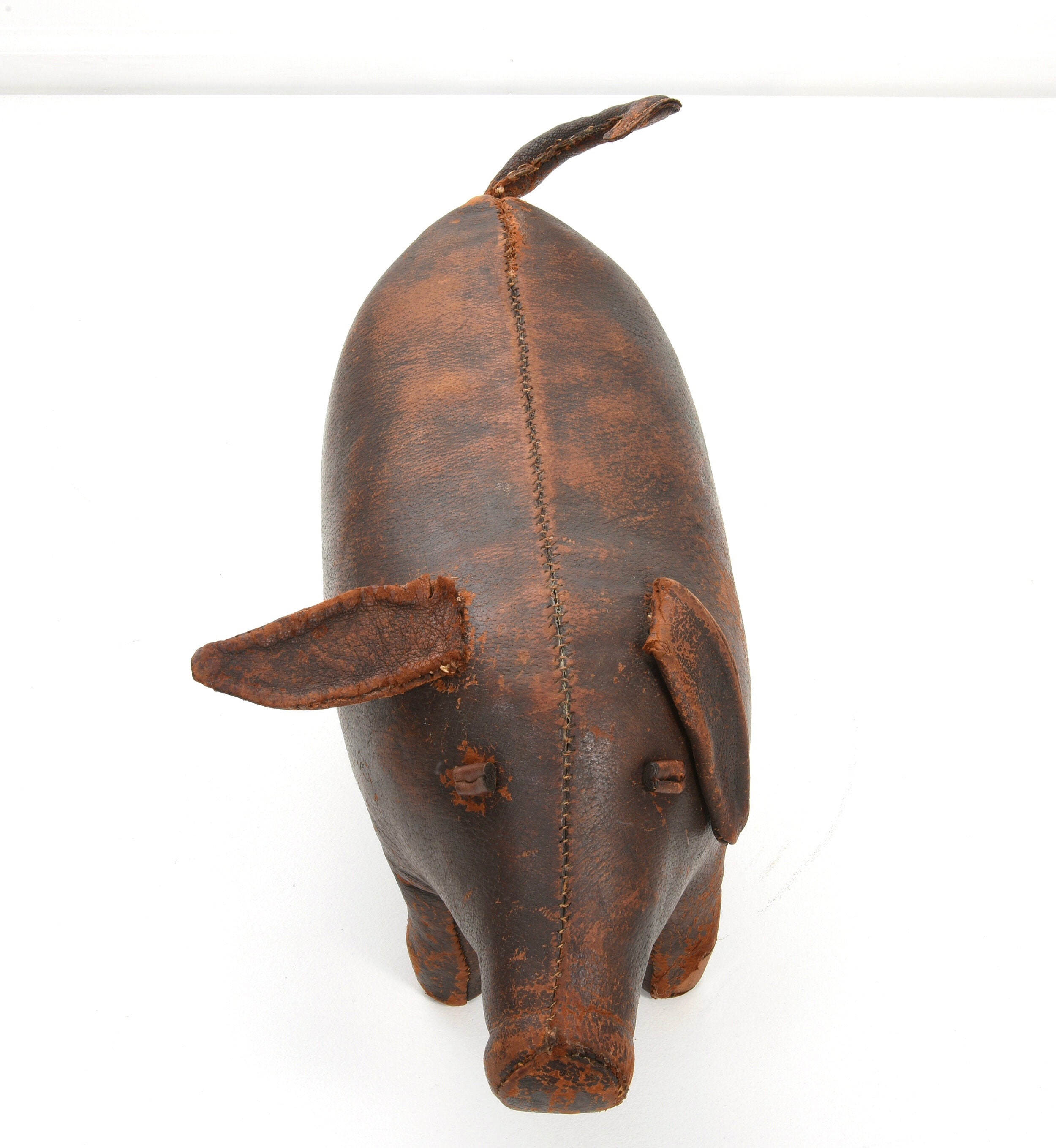 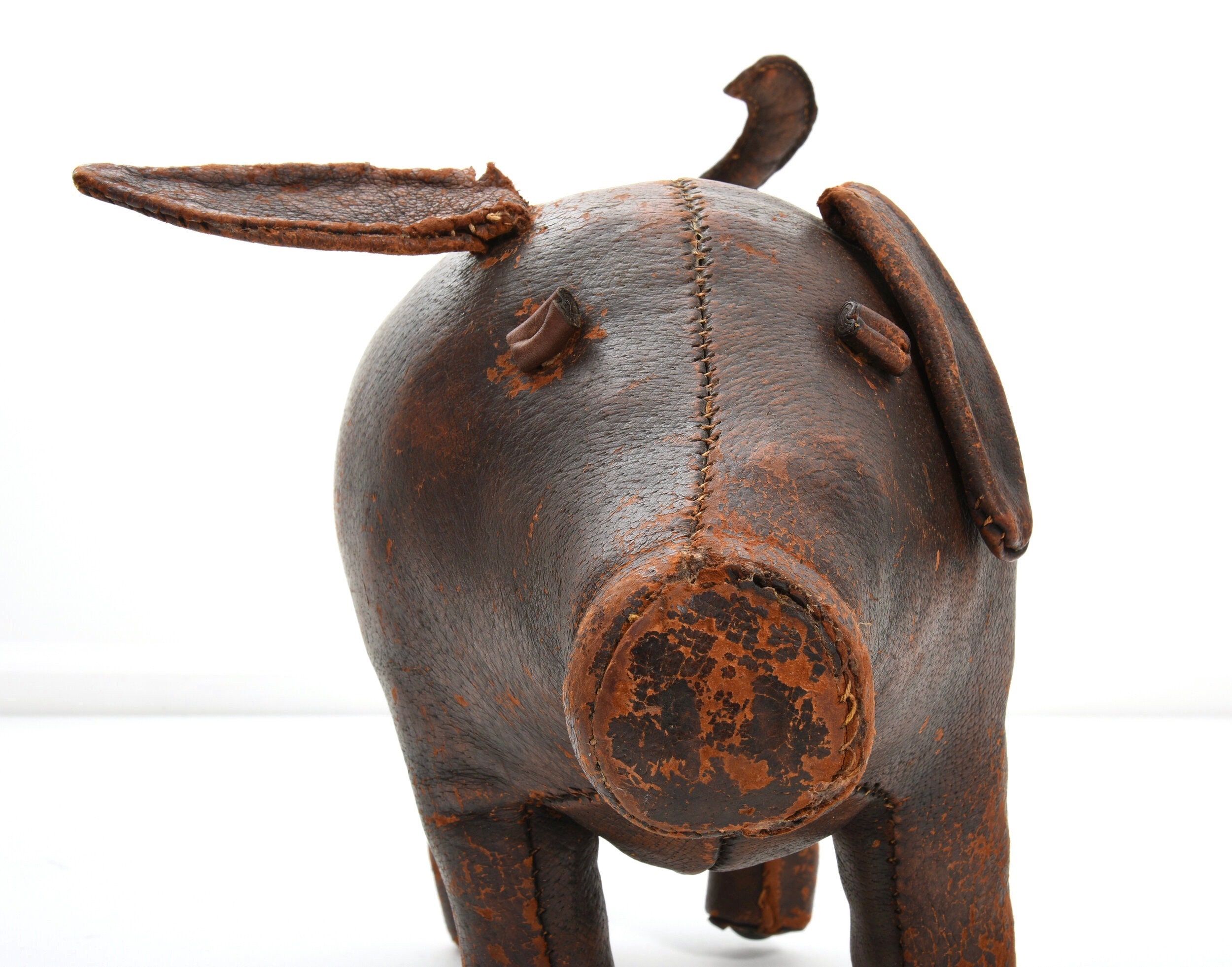 The pig was the first produced animal in the series and later followed by the leather elephant, donkey, rhinoceros

In nicely aged and distressed condition with great character and history

Will ship complimentary FedEx ground insured for the purchase price

Request a cancellation within: 24 hours of purchase

I don't accept returns or exchanges

But please contact me if you have any problems with your order.

0 items in your cart